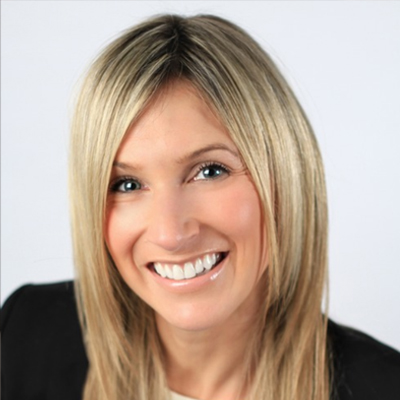 Alicia started working in the mining and supply service sector in 2000 as part of the then family owned business, Marcotte Mining. There she held a number of positions from administrative to sales and marketing while studying business administration at Cambrian College.  In Sept. 2008 she joined MacLean Engineering where she played an integral role in enhancing the company’s presence in the mining industry while building corporate relationships as Director of Sales – North America.  She returned to Marcotte Mining in 2015 to assume the role of General Manager.  As the first female board of director for SAMSAA, Alicia echoes the organization’s mission to promote the strength of Sudbury’s mining and supply industry. She’s also a strong advocate in encouraging more young women to consider a career in the industry. Motivated to improve the underground mining experience for women, Alicia designed the first ever covergall for women, and then successfully pitched her business on CBC’s Dragon’s Den in 2014. The Covergall along with a growing line of workwear is sold across the country and interest in the product has been overwhelmingly positive since her appearance.  Alicia is an exceptional public speaker and communicator focused on motivating and educating her audience. She now places her focus on working to inspire, encourage and equip women breaking barriers.  Alicia is a Young Global Leader with the world Economic Forum,  the recipient of the inaugural Young Mining Professional Female (YMF) Eira Thomas Award, 2016 YWCA Women of Distinction Award, 40 Under 40 Award Recipient, Innovation Award Recipient and Influential Women Young Entrepreneur of the Year  Alicia lives in Sudbury with her husband and two children.