Outside factors weighing on mining’s outlook for 2020 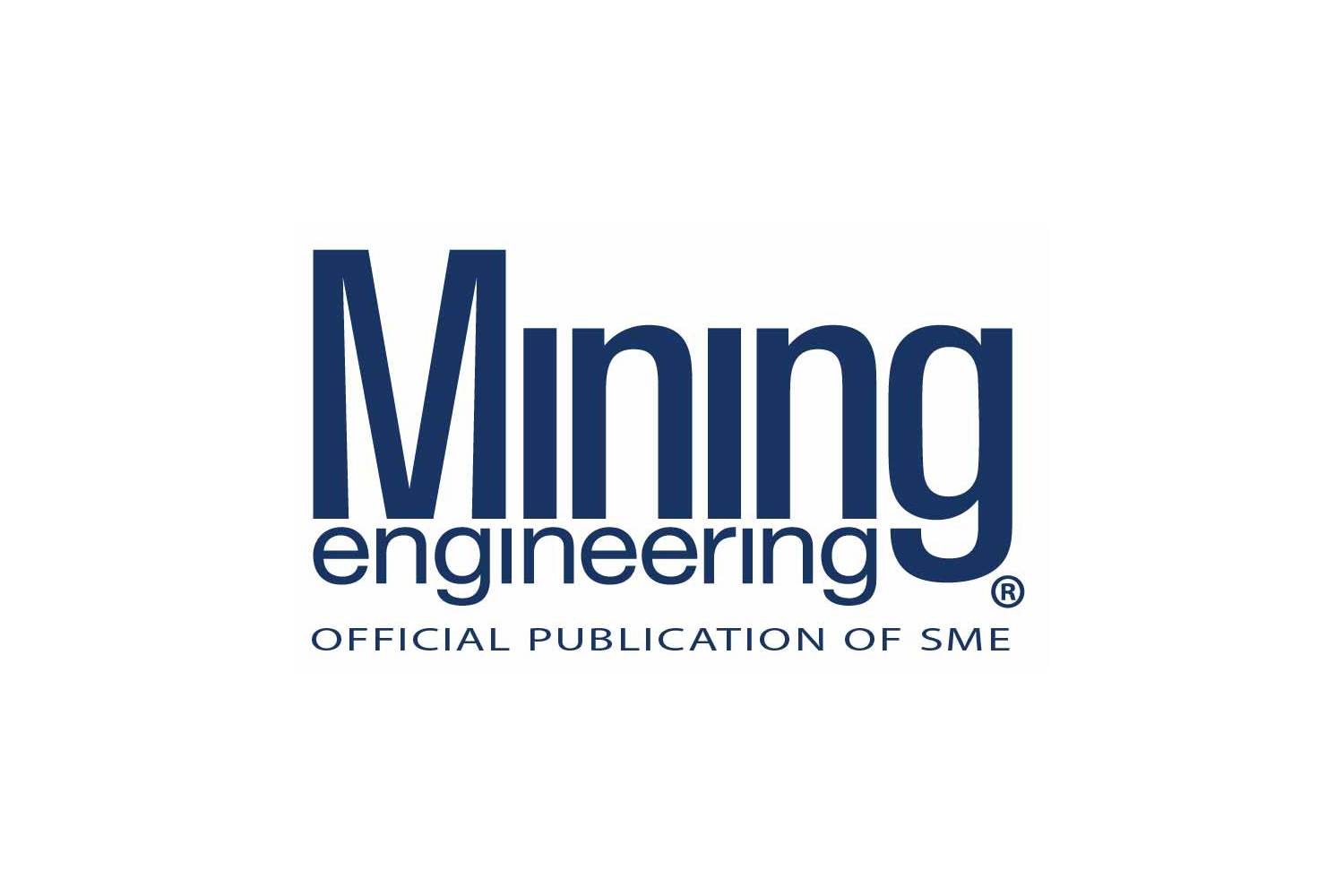 For those who spend their careers trying to predict the financial health or dangers of the minerals and metals sector, it can be a maddening endeavor that is influenced by factors entirely out of their control. From Feb. 29 through March 3, the annual Prospectors and Developers Association of Canada (PDAC) conference hosted many of those people and a number of those outside factors were on display. A large protest organized by people opposed to the extraction of natural resources marred the first day of the conference and fears of the spread of the coronavirus that causes COVID-19 was a constant topic of conversation.

Ahead of the conference, S&P Global Market Intelligence released its annual report, “World Exploration Trends 2019.” The report noted that global exploration budget for nonferrous metals decreased by 3 percent in 2019 to an estimated $9.8 billion, down from $10.1 billion in 2018. The decline in planned spending halts a two-year rebound in the exploration sector.

The annual report attributes the lower 2019 budget to the challenging prices for many commodities throughout the year, as well as the M&A activity in the gold sector that impacted the exploration priorities of the merged companies.

A persistent lack of investment in the supply pipeline is causing several base metals commodities to head toward market deficits. The report also noted that ongoing trade tensions between the United States and China caused marked slowing of most major economies, triggering weaker prices for many industrial metals.

The study further reveals that budgets for work at or near mine sites increased 7 percent year over year to $3.57 billion, accounting for the largest share of the global budget by development stage for the first time.

“In 2019, we witnessed persistent trade tensions between the United States and China causing a marked slowing of the major economies, which triggered weaker prices for many industrial metals. However, gold emerged as a safe haven, while nickel and iron saw a sharp rise in prices owing to the significant supply-side events,” said Mark Ferguson, research director for metals and mining research at S&P Global Market Intelligence.

“The uncertainty about a near-term demand for commodities remains a hindrance to the industry. The exception to this is gold, which has benefited from the current geopolitical situation. With this in mind, we expect the global exploration budget to be flat in 2020, with gains for gold likely to be offset by weaker conditions for most other commodities.”

This is not to suggest that the sector is in turmoil; to the contrary, the exhibit floor, the investors exchange and the core shack were bustling with activity of investors and miners networking and presumably striking deals.

For the second consecutive year, Canadian Prime Minister Justin Trudeau spoke at the conference. He told the audience that the government will soon launch a formal initiative to seek input from a range of groups on how Canada will get to the goal of net-zero carbon emissions by 2050.

Trudeau said a clear path forward is crucial for both the planet and business to provide certainty and adapt to the changing reality. He pointed to a January letter by the CEO of BlackRock Inc., one of the world’s largest asset managers, that called climate change a structural, long-term crisis that will force a significant reallocation of capital. Trudeau added that Canada as a whole needs to find common ground on how to move forward in the interest of the environment and the economy.